Hives and urticaria are among the most common allergic reactions to foods, medicines, insects, and stinging plants. In this post, we take an inside look at how common hives are among people by examining known prevalence rates and various factors that affect them.

How Common are Hives Among People?

Hives are a pretty common occurrence in the United States, with about 2-3% of the population experiencing them each year.

The most common triggers for hives include stress, pollen, and certain types of food.

Hives are also known as urticaria, and when they occur, it’s not just one or two spots that turn red it can be hundreds of little red bumps that appear all over the body. They’re usually itchy, too!

Though some serious health conditions can cause hives, they’re usually caused by something much more mundane: allergies.

Hives are the most common type of rash in the United States, with 18 million people suffering from hives each year. However, only about 25% of all people who get hives will ever have them again after their first attack.

The most common cause of hives is an allergic reaction to something that you come into contacts with, such as food or an insect bite. 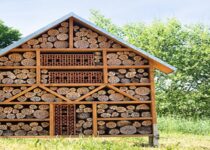 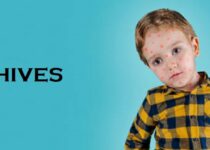