My daughter hasn’t had hives for ages, then my partner made fresh pasta and two appeared on her hand. I’m not too worried though as they went quite quickly and didn’t appear anywhere else.

It’s weird that the egg in the pasta affected her, yet she has Yorkshire puddings and other foods made with eggs and she’s fine!?

Kelsey Koller I have an egg yolk allergy that gives me hives but only when the egg isn’t scrambled because it changes the chemical composition of it when its mixed with the white. So I can eat eggs used in baking as well. Are the noodles made with only either yolk or white maybe?

Rachael Minards Kelsey Koller they are made with egg yolk only so makes sense . 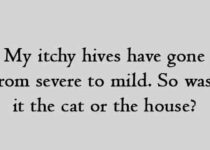 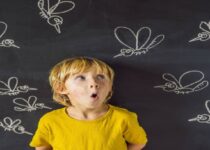